A Tragedy Leads to a Manager’s Dilemma 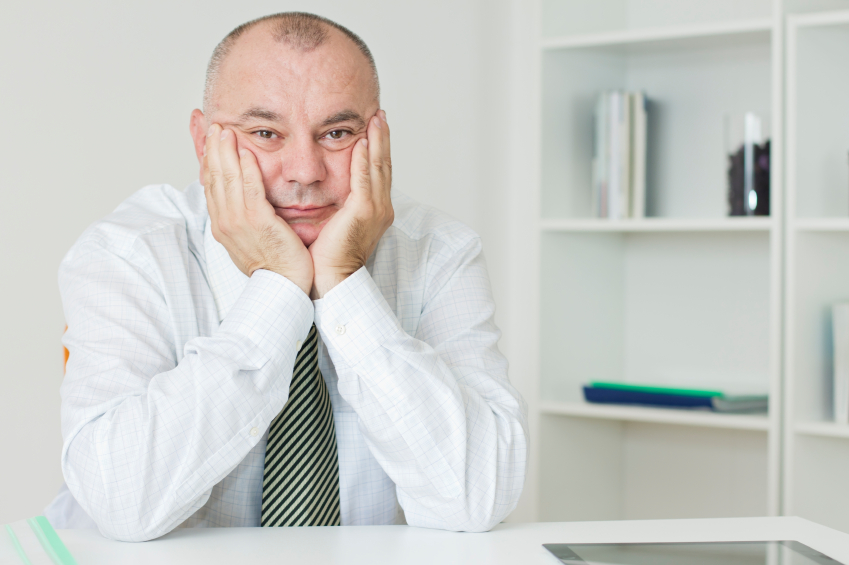 All managers are human … and managers need to be able to reconcile their human values with their managerial responsibilities.  Sometimes, that’s easier said than done.

Recently, I was helping a client — we’ll call him Jack — who is less than a year into his role as a senior manager of a department that he was new to.  Jack has been having a really tough time figuring out how to deal with one of the staff members he inherited — we’ll call him Stan.

Stan is in his late 60s and has been in the department for forever and Jack told me that he’s one of the sweetest, nicest guys you’ll ever meet.  However, Jack also said that Stan’s productivity level is only about 20%, that his memory runs hot and cold, that he often appears unkempt and that it’s become clear that the rest of the staff were always trying to cover for him.  Stan didn’t even appear to be aware of these things.

So, Jack did some digging.  What he found out was, prior to a couple of years ago, Stan was the go-to guy for his expertise and was highly productive — pretty much the department’s superstar.  Jack wondered, what on earth had happened that created such a dramatic change in this man?

It turns out that Stan had been the victim of an assault that had left him with significant head injuries.  Such a tragic story.

Now Jack was facing a dilemma.  From a human standpoint, Jack felt a great deal of sympathy for Stan and didn’t want to make this poor guy’s life any harder.  From a managerial perspective, Jack knew that, for the good of the department and the organization, the productivity issue had to be resolved.  Jack said the problem would resolve itself if Stan just retired.  However, Stan had made it clear that he had no intention of retiring.  Having difficulty reconciling these two things, Jack recognized he was just avoiding Stan altogether.

Jack had fallen into a mindset that’s easy to fall into when facing a difficult dilemma — the “either/or” mindset.

The managers and leaders who cultivate the ability to see past this restrictive mindset are able to be more effective. 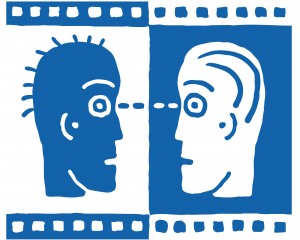 When it comes to workplace relationships, the best managers and leaders are able to adapt their communication style not only depending upon the individual they’re communicating with, but also from moment to moment whilst communicating with them.

For example, if Jack wants Stan to be more productive AND wants to support him and keep him in his position, Jack needs to do two things:

1.  Be crystal clear and direct with Stan about his performance level: where it’s at, where it needs to be and why, and what will happen if things don’t change.

2. Then, once the above message is fully received, switch to more of an affiliative, coaching approach to get Stan’s productivity up as high as it can go, given the reality of his health situation.

That first step is not within Jack’s comfort zone, within his natural way of being; while the second step is — that’s why Jack’s been avoiding the situation.

What does Stan need to hear in order to get the message?

Remember, Stan used to be the expert, the go-to guy, so you can imagine how difficult it might be for him to swallow his pride and openly acknowledge that his performance level is unsatisfactory.  So Jack can likely expect some resistance and needs to know what can help him get through to Stan. 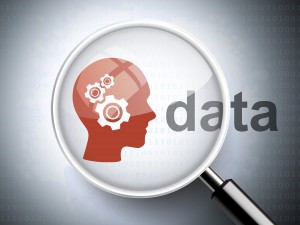 For example, Stan’s job is very technical and requires precise thinking and he tends to need data before he’s convinced of anything.  Jack needs to be prepared to leverage this, to show Stan empirical evidence to prove his lack of performance and why it’s critical it improves.

Once Stan can admit to the reality of the situation, Jack can swing back into his comfort zone of supporting Stan and collaborate on an action plan to get Stan up to his maximum performance level.

Well, if Stan’s productivity level can rise to an acceptable level, then all will be good in the world.

However, if Stan’s current abilities just can’t meet the demands of the job, then Jack needs to honour the organization and take the appropriate steps to let Stan go … and that will be hard for Jack.  But that’s leadership.