Deprecated: Function create_function() is deprecated in /home/connec94/public_html/wp-content/plugins/acurax-social-media-widget/function.php on line 642
 The Value of "I" in "Team" - Connected Conversations
brie@connectedconversations.ca 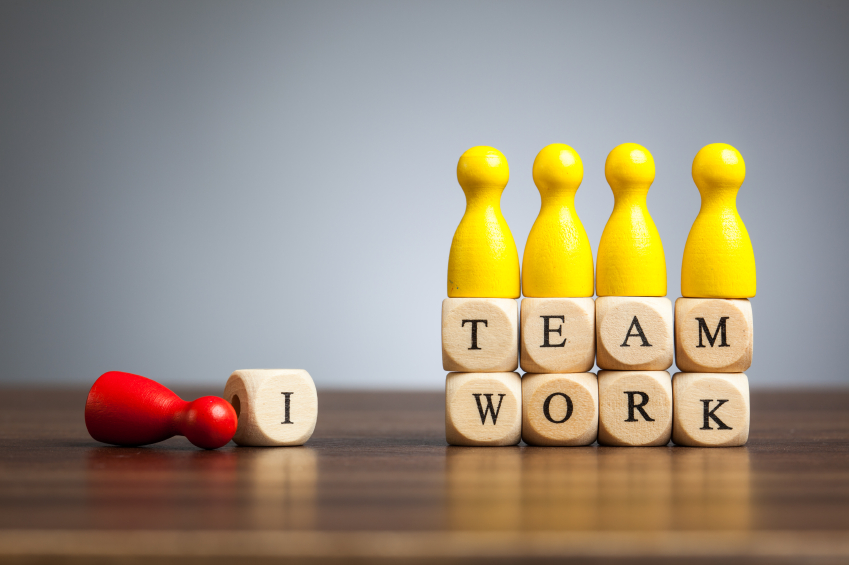 We all know the adage, “There is no ‘I’ in ‘Team’.”  Actually, there are times when the ‘I’ needs to be embraced in order to get the most out of the team.

Josée manages a team of about 15 people.  Josée’s a very energetic and social person and she places a great value on teamwork.  She believes team productivity comes from working collaboratively and spending quality social time together.  Josée said that every one of her staff members embraced her approach;  every one, that is, except Anita.

Josée said that Anita had never really fit in with the rest of the group.  She actively resisted working collaboratively, preferring to work on her own, and her going out with the gang for lunch or after work happened only once in a blue moon.  And, lately, these things had intensified to a point where Josée felt it was having an increasingly negative effect on the whole team, dragging down morale, with gossip eating away at productivity.

Josée said she tried everything she could think of to get Anita more engaged but nothing had been working.

What Josée hadn’t considered, was that there is, indeed, a place for “I” in “Team”.

Without intent or malice, Josée was actually making the whole situation worse.

Anita was only a problem because Josée was judging her through her own filter and not honouring the way that Anita is naturally wired:

⇒  Josée is an open book regarding her personal life, Anita prefers privacy.

⇒  Josée likes to socialize after hours, Anita just wants to get home to her family.

The more Josée pressed Anita to open up, socialize and work in active collaboration with her colleagues, the more Anita withdrew, the more the gossip kicked in and, as was happening, the more it was effecting Anita’s ability to do her job well.  If Josée didn’t change her ways, it probably wouldn’t been long before Anita just quit.

To be an effective manager, one has to recognize and accept the way people are wired and find a way to honour their strengths and put them in a role that plays to those strengths as much as possible.

⇒  find as many ways as possible for Anita to work independently, and

⇒  publicly value Anita’s output as a positive contribution to the team. 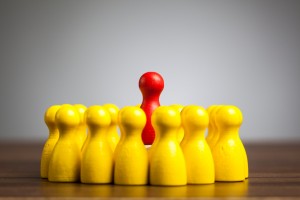 When it’s leveraged in positive and productive ways,

there certainly is a valuable place for “I” in “Team.”