Whose Good Ideas Aren’t You Hearing? 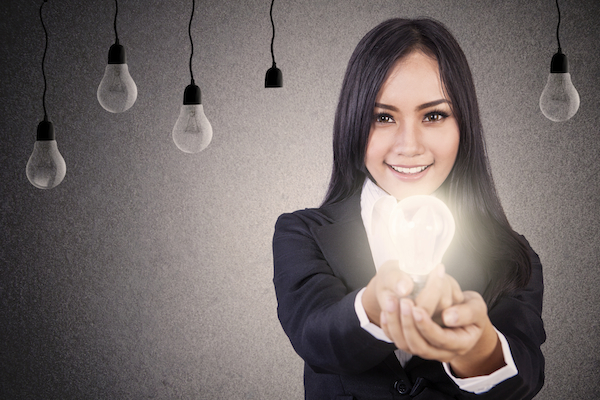 As a leader, it serves you to consider where your own persona might be what’s preventing you from hearing the potentially valuable ideas of particular employees.  Don’t miss the gems that aren’t expressed with the fanfare of a brass band.

Friends of my wife have a 2,000 acre farm up in New Lisgard, Ontario, about an 8-hour drive from either Toronto or Ottawa, where they raise beef cattle.  Last summer, Jen and I decided it was about time we went for a visit, so we packed our rubber boots and told the kids they were going to see where hamburger really comes from.

Being a born-and-bred city boy, I learned a lot of things about life on a farm while I was there.  For example, 2,000 acres covers a LOT of land and cows are really quite BIG — and how well Brad keeps track of the whereabouts, health and pregnancy status of all 300+ of them is nothing short of astounding.  If Brad’s not there when a cow is giving birth, there’s a very real chance that the calf won’t survive.  From a business perspective, the economic benefit that calf represented would be completely lost.  The cow could die from the inattention, too. 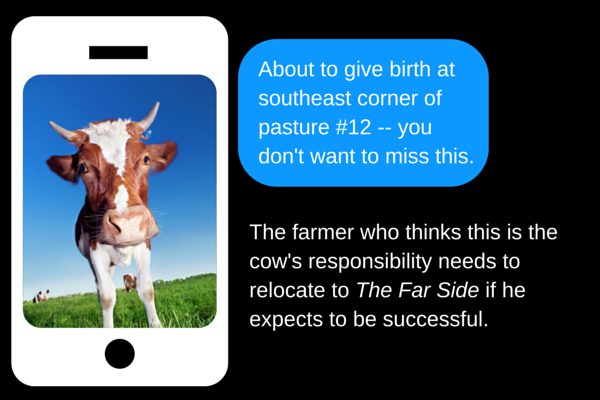 If the farm you run is indoors, measured in square footage and has a human population versus bovine, then it’s the good ideas your herd is capable of producing that you can’t afford to miss.  Beyond having to create an environment where new ideas can gestate (a great topic on its own), you have to be sure you can hear the moo of every employee who is trying to contribute.

As a leader, it serves you to consider where your own persona might be what’s preventing you from hearing the potentially valuable ideas of particular employees.

For example, last week I was working with a client — we’ll call him Jeff — who felt unheard by his boss.  Jeff is keenly aware that he’s very shy and soft-spoken; he also holds the belief that decisions should be guided by facts.  By great contrast, Jeff describes his boss as one who is always outgoing, loud, extremely confident and makes decisions based on his gut-feelings, without input from others.

When Jeff tries to give what he believes to be valuable input to his boss, his boss’s now-predictable response quickly leaves Jeff feeling overwhelmed, unheard and unvalued: he ends up retreating and shutting down.

Although I was working with Jeff to help him learn what he can do on his part to increase the likelihood of being fully heard by his boss, let’s consider the coaching tips for Jeff’s boss that could increase his capacity to hear Jeff fully.

“When we seek to discover the best in others, we somehow bring out

the best in ourselves.”    — William Arthur Ward 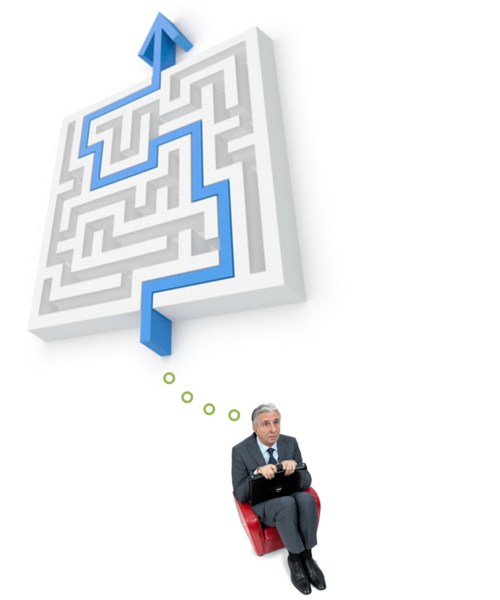 2.  The level of confidence and certainty with which one presents

an idea is not necessarily indicative of the merits of the idea.

Express to Jeff your desire to hear and consider his ideas and, acknowledging your tendency to dominate a discussion, give him permission to tell you if he’s starting to feel shut down.

Jeff needs to feel invited and safe to fully express himself:

⇒  Reduce the intensity of your vocal and physical expression to more closely mirror Jeff’s.

⇒  Encourage Jeff to say more by using verbal nods and showing curiosity with statements like, “Hmmm, tell me more.”

⇒  Ensure Jeff’s said his piece: “Is there anything else in this that you think is important for me to consider?”

⇒  Thank Jeff for sharing his thoughts and that you’ll give them further consideration.

⇒  Follow up with Jeff as to whether or not you implemented his suggestions and why.  This doesn’t detract from your authority or send the message that you have to justify your decisions to Jeff, rather, it just demonstrates that you value his ideas.  Even if one idea doesn’t prove to have merit, it doesn’t mean the next one won’t — and you want to be sure he feels invited to share it with you.

This is but one example showing what a leader can do to move past their own persona’s restrictions in order to receive the potentially valuable ideas a particular employee has to offer.

How’s your persona getting in the way and with whom?

As a leader, what can you change in your own behaviours to remove your barriers?

Lacking opposable thumbs, how likely is it that even a really smart cow could send a text message?